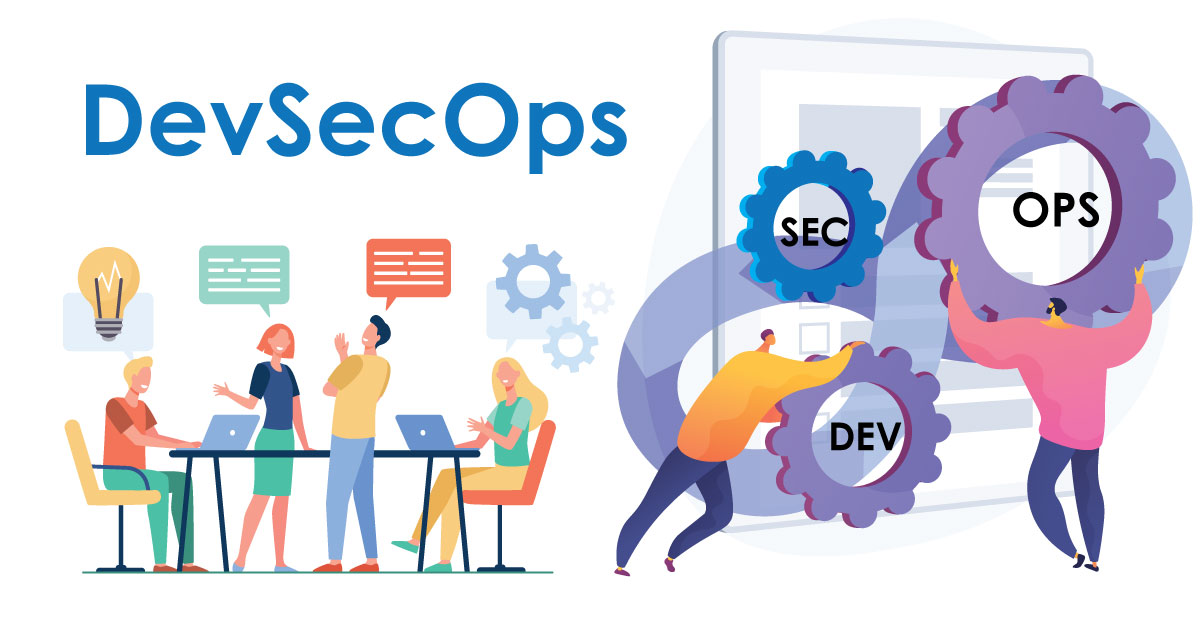 In a highly congested and overpopulated world, the benefits of remote working have been long known – but sadly ignored. But the COVID-19 pandemic has changed all of that. Even companies that were extremely averse to letting their workforce work from their homes have finally given in to this new trend that has taken the world by storm.

Today, remote working has become a global norm. Companies like Microsoft, Twitter, and even Atlassian have announced long-term work-from-home for their employees.

This says a lot about how the remote working trend is here to stay; but also raises concerns over the security aspects of this new model – especially in the world of application development.

How delivery teams have traditionally looked at security

For a long time, delivery teams have looked at security as an obstacle to their development, deployment, and delivery goals. In a bid to release software as quickly as possible, they have long relied on continuous delivery models to meet time-to-market deadlines. But they’ve not realized the security challenges such models create: rapid rollouts are often the root cause of sloppy security postures which not only affect teams themselves; they also put customer data at risk.

Poor collaboration between development and security teams leads to failed attempts at securing project deliverables throughout the software development lifecycle.

If security protocols are not rooted deep within the team’s culture, code that gets developed often lacks the security needed to thwart hacks and data breaches.

DevSecOps works on the principle of introducing security at the beginning of the software delivery lifecycle – rather than at the end. By improving communication and collaboration between development, security, and operations teams, it aims to make every member responsible for the security of the product under development.

It helps in making software applications less vulnerable to attacks and more usable for users. Since security checks are carried out from the start of the delivery pipeline, this shift-left approach to security allows for:

Distributed teams have become the standard for organizations across the world, allowing organizations to maintain their status-quo while adjusting to the new normal. Yet, with members of the team working from different physical locations, it is easy for things to go to be overlooked.

In the absence of the right tools or methodologies in place, these issues can quickly translate into major stumbling blocks, jeopardizing quality, efficiency, costs, and deadlines.

The old-fashioned, gatekeeper role that security teams have long been playing is no longer relevant for remote distributed teams. What organizations need is to communicate the importance of security and implement security paradigms like DevSecOps deep into the foundation of the delivery lifecycle to generate market advantages, strengthen brand reputation, and enhance customer value.

Here are some best practices to make DevSecOps work for remote distributed teams:

Despite all the technological advances related to communication, collaboration and productivity, effectively running and managing a distributed workforce doesn’t come easy. Yet, given the fact that distributed teams have now become the norm, looking at security as an obstacle to quick application development is too risky.

The REAL Difference between DevOps and DevSecOps

Determine how much Downtime costs to your Organization

Atlassian Server Migration – How about a Hybrid Option?